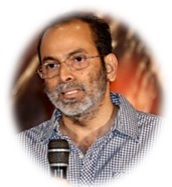 Graduated from FTII Pune, in Cinematography.

He has produced, written & directed PARAMPARA ( Regime in English). He was awarded the platinum award in the feature category at the INTERNATIONAL MOVIE AWARDS in INDONESIA. 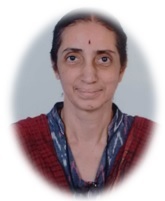 M.A., University of Mysore and MS in Counselling, Kuvempu University.

She has also been associated with Abalashrama, helping several destitute women in finding a meaning and purpose for their lives being the most needed friend in their lives.

Connect Us On Linkedin
linkedin.com/bsbs